As a live marketing agency, we're on fire for unique brand experiences. This is why we love live, understand digital and think hybrid.
And the focus is always on people.

Event, promotion, roadshow, incentive trip or social media/influencer measures, we emotionalize to activate - sustainably. And this for more than 20 years. Human to human,
cause it's people who we move.

This is our power.

We give products and brands an image, make them tangible and set them apart from the classic, information-overload advertising measures and bring them closer and directly to the clients with promotional campaigns and roadshows.

We are doers! We don’t spend a long time talking, we get things done and you can rely on us 24/7. We understand quality management and customer service one hundred percent.

The bringing of brands together with personalities, for greater reach and authentic brand messages. With creative social media strategies, influencers become brand friends and followers a loyal community.

This is our why. 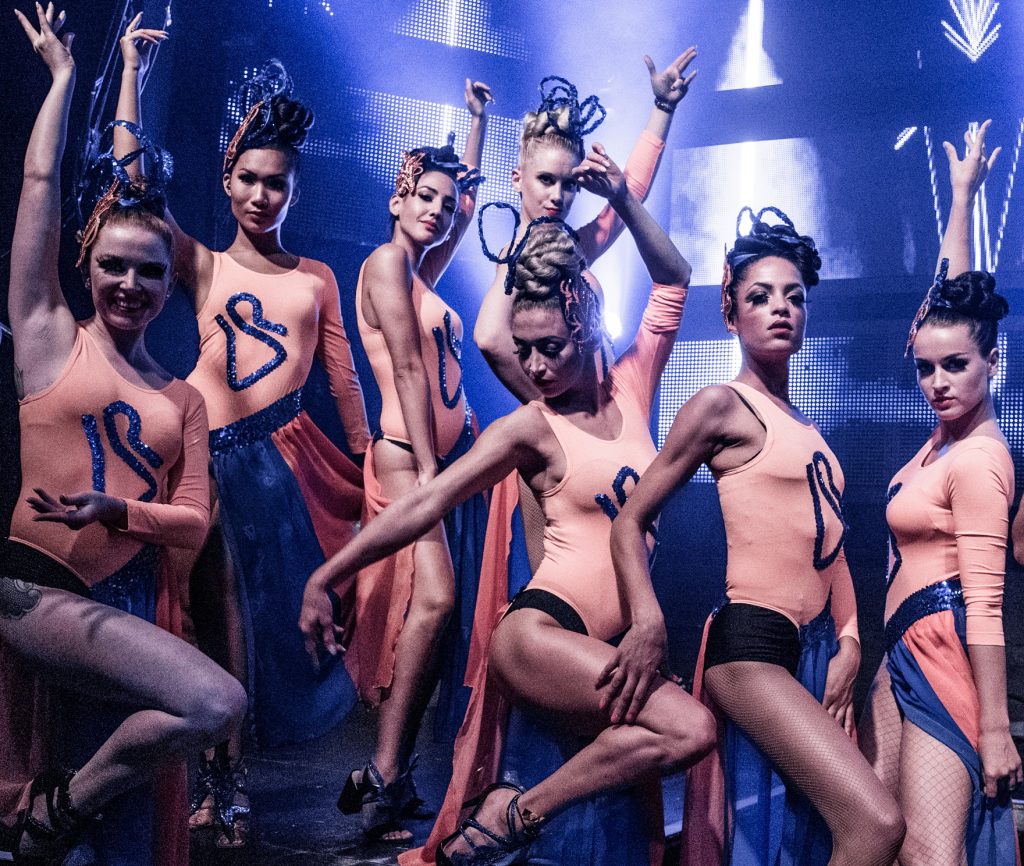 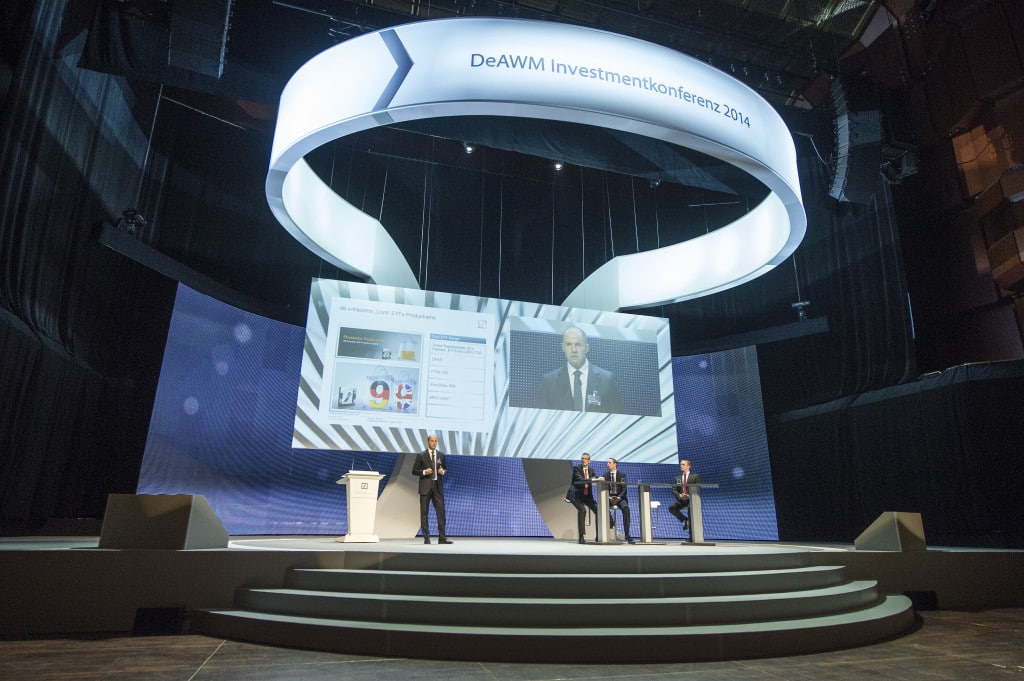 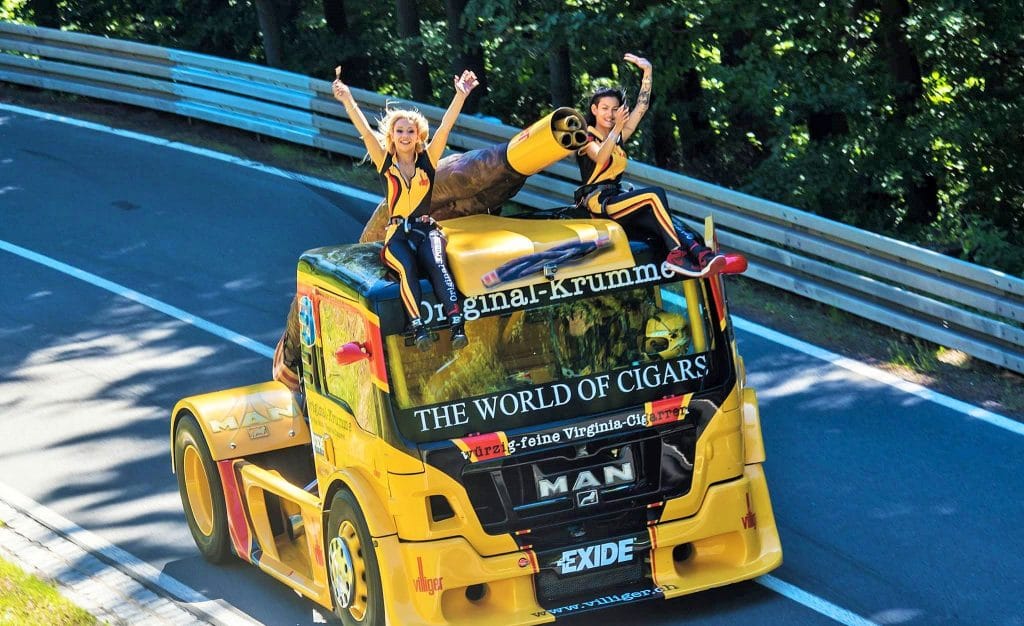 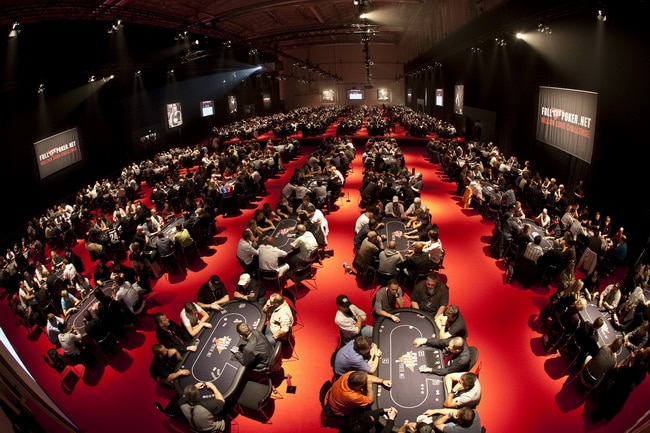 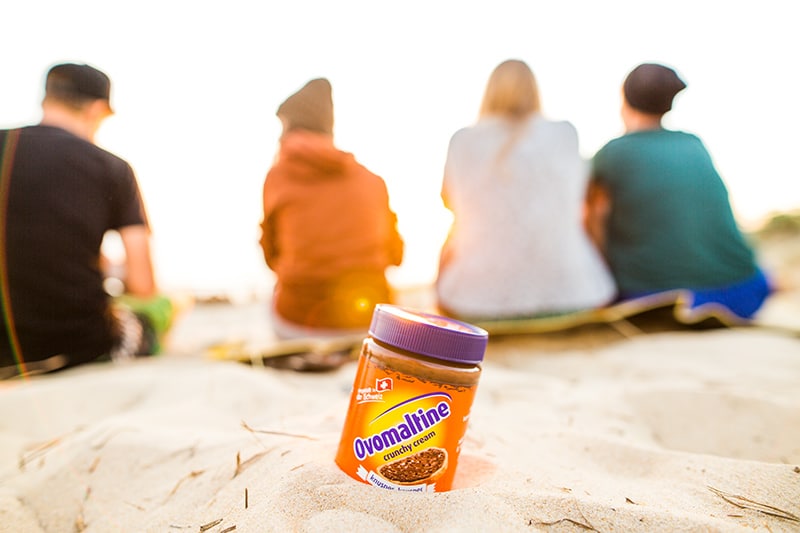 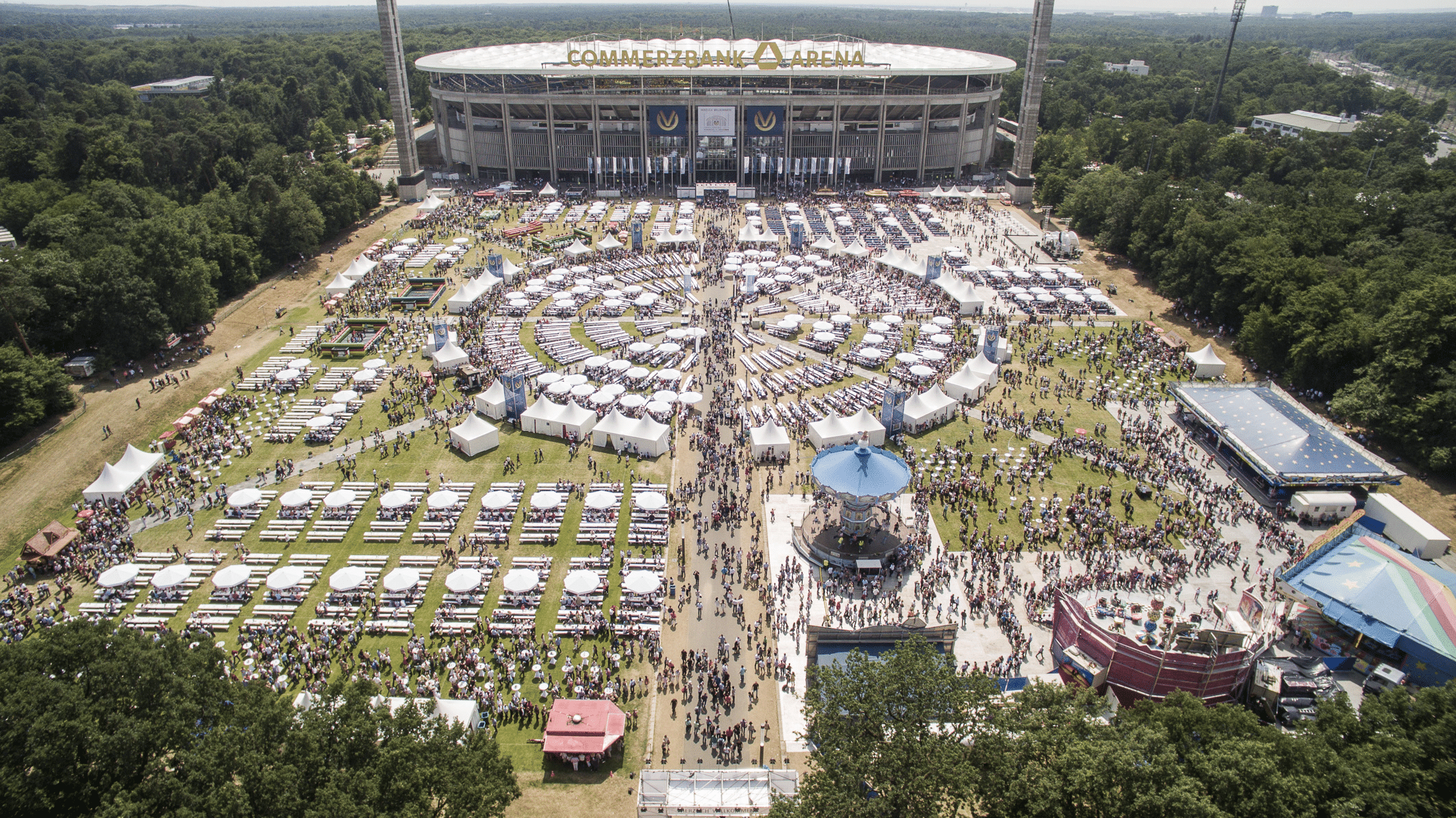 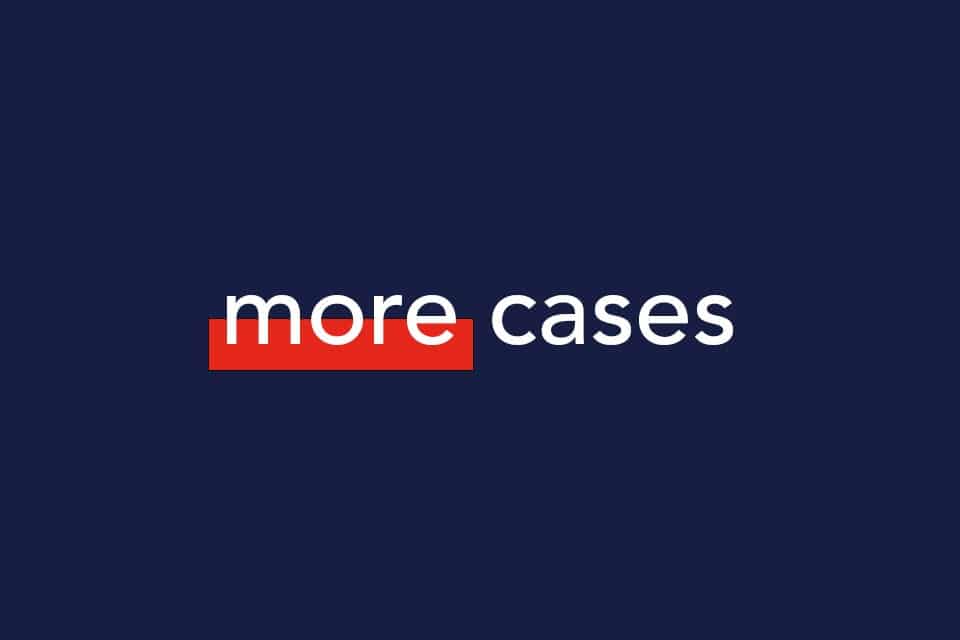 Our people, your team.

Creative minds doing things. Our team keeps growing beyond the challenges in live marketing and offers brands unique results. Learning is an ongoing process by which we measure ourselves against the constantly evolving market.

Efficiency, high quality and reliability, that’s what the Swiss pharmaceutical manufacturer RIVOPHARM is known for,

As part of the CPhI Worldwide Fair 2019 in Frankfurt, OBSESSION organised the most popular and fashionable after-fair party for RIVOPHARM, one of the biggest pharmaceutical manufacturers.

This year’s DeAWM investment conference took place in the Alte Oper in Frankfurt, with 1,200 guests. After the conference, with exciting content about current financial topics and speakers, including Wolfgang Clement, the broadcasting of the DFB quarter finals and a supporting musical programme with a band and DJ, together with culinary highlights, awaited the guests at the Get-Together.

As the lead agency for the Villiger Premium Line, we have been responsible for holistic marketing measures in live, digital and event areas since the beginning of 2018.

OBSESSION has staged, three times in a row, the world’s biggest live poker event, with the world’s leading poker professionals from the Full Tilt team, as well as countless side-events and the biggest live poker tournament in the world; not to mention, extensive communication on TV and radio, in print, online and ambient media, as well as the extravaganza of the great TV finals on DSF – with prize money of 1 million Euros. The event series began in 2007 with six major extravaganzas over three weekends in Wiesbaden, Cologne, Berlin, Hamburg, Stuttgart and Munich with more than 12,600 tournament players and just short of 20,000 visitors. In 2008, the event grew to 7,000 poker fans and 2,900 tournament participants, while in 2009, the events in Hamburg and Salzburg broke all records with more than 50,000 online players, just under 13,000 visitors and 7,800 tournament players. 230 tonnes of equipment, 20 large projections, 8 live cameras, as well as 200 poker tables have set new standards.

As a leading sampling agency for Wander AG, OBSESSION is developing the central sampling strategies and cross-marketing approaches for the Ovomaltine product lines for the whole of Germany and is taking over the implementation of measures in the areas of packaging, sampling and POS activation.

Live Staging at Pret A Diner